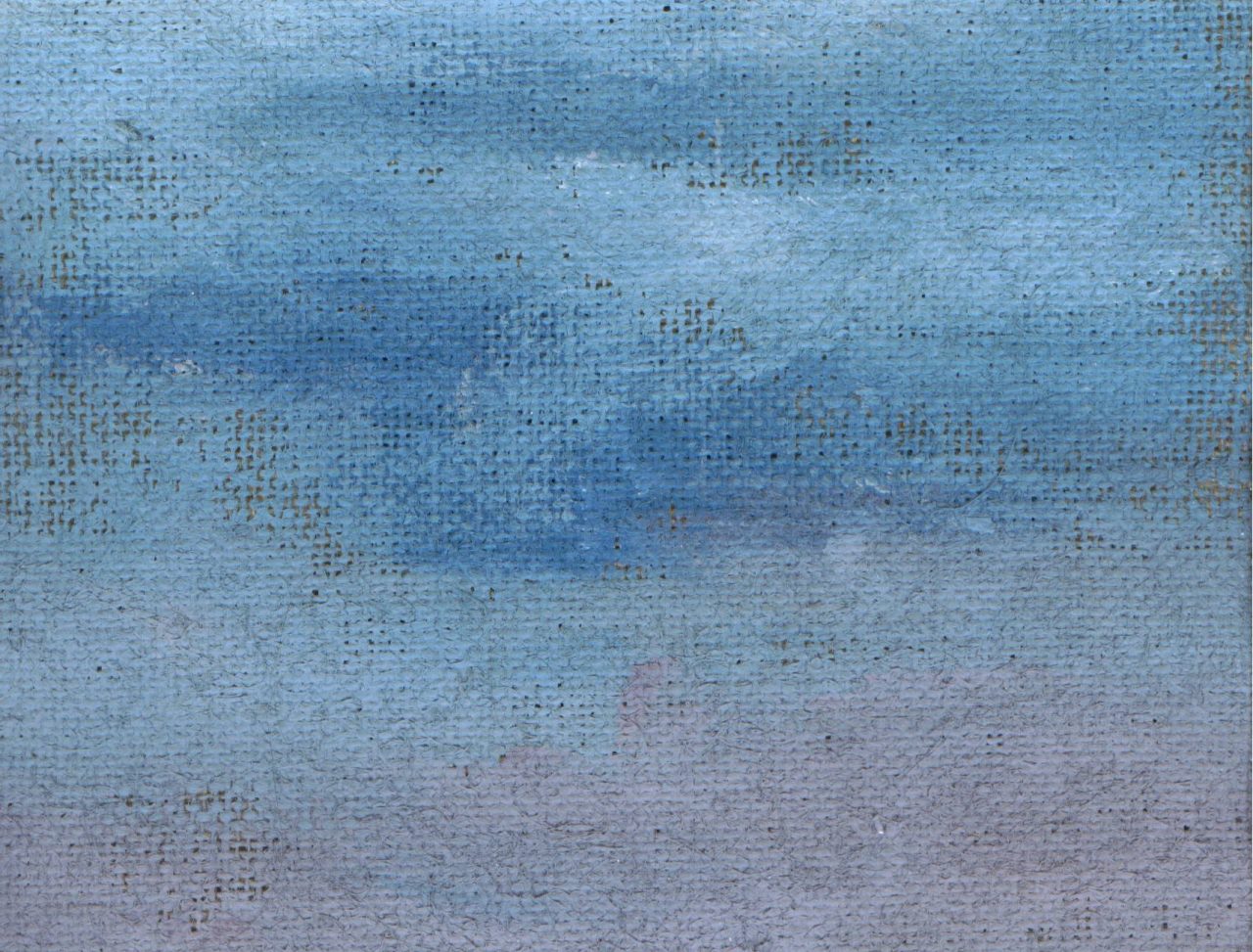 The twisting details of the brick-work and the aged woodwork seem to be seen in full detail despite the lack of lighting.

Shiver if you will in these ancient streets and wayfares.

Do not step on the cracks, as they lead down below these old flags to layer upon layer of deathly past.

Impossible mists climb down among the yellow lights to amplify the darkness of the forth-coming archway.

Amalgamation of structure covers centuries and has only one thing in common, amid the various quaintnesses, is its lack of straightness.

Leaning in and over, meanwhile tilting and steadily shifting, erstwhile attempts at formality house the living amongst the dead.

Angled byways call into question any semblance of accessibility leaving behind away from this city all concept of normality.

Ghostly accessibility is superior to the earthly footway.

(a round by Adrian Spendlow)

Just west of here amid the mists

A tear within the veil

Timeless as the instance of awareness

Always within the wanderer’s perspective

Those who are not of your precious now

Who your hope of logic flaunt with firm avow

A promise you will one day know

There you will reside, you hear it said

For you will walk among

Son of York’s First Ghost Walker Wanders the Winding Ways; a Recollection – #2 The Exhibiton and the Barguist Beast

Request to receive emails to keep up to date.