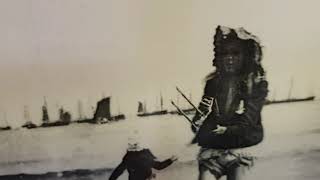 I spotted this tiny museum in a converted phone box just up the lane from my mother’s house in Scarborough, North Yorkshire and made a little film of it for her (I’ve tagged a bit of footage of her garden on the bottom too).

And a snippet of Mum’s garden

My Yotel – (plus St Pancras vendors)

Trodin’s Oven and Heidi’s Hus – The building of a clay oven on the site of the Viking House at University Wisconsin, Green Bay, United States of America.

Also features, Mariah on beads briefly, Telga Glima the Swedish games group and a snippet of my storytelling. 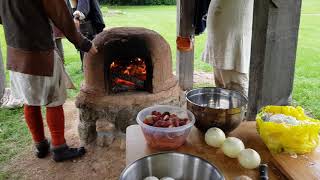 Plus a bonus feature: The Day Dwayne Watersealed the Shed, er, I mean Hus… 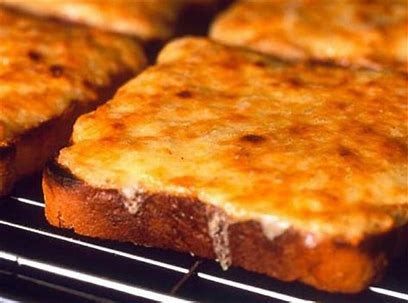 Cheese on Toast – at last!

My Fave RV – the Accomodation of my Future 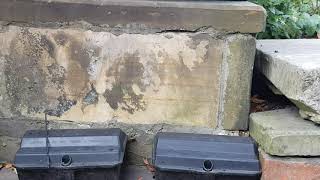 City of York pond in a park 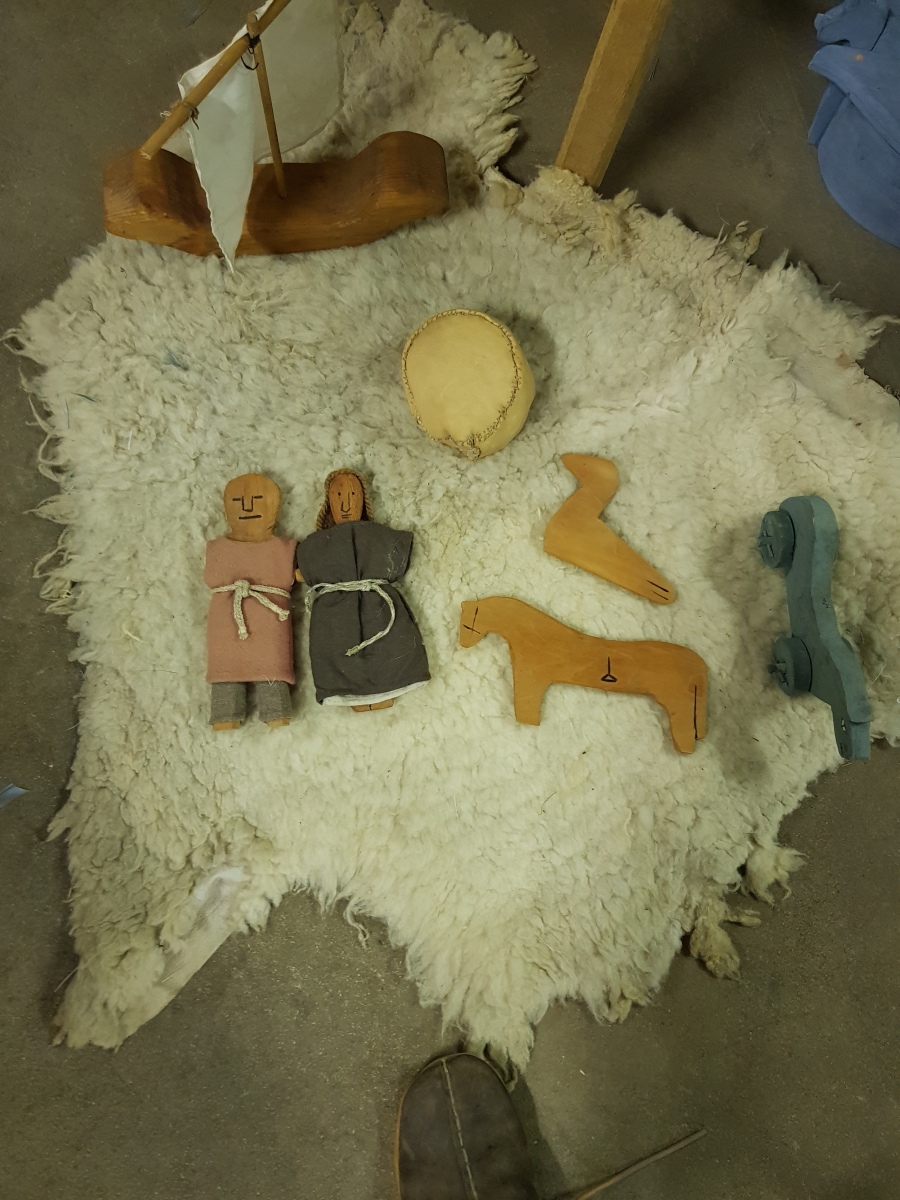 Happy Times at Høstfest; some fun films and iconic imagery here we go…

There is a link to the full story at the foot of the blog.

Heidi travelled to Sweden to learn her skills with a promise to travel within the US Viking community.

There were activities for children,and everyone else who wanted to have a go.

There are such things as Trolls.

Menominee reconstruction in child size (I really wanted this)…

Carding flax into linen ready for weaving and eventual ironing

Joie’s stall (With singing in the background)

I didn’t manage to catch the Regia Anglorum display area which was brilliant, but here is the side stall.

Through the walk way is an even bigger festival, covering anything and everything American Scandinavian. There are about 15 stages, and lots going on. I was invited to take part in the rope making.

A bit of reading for along the way

Lots of exciting ideas for activities

A visit to Njardarheimr Viking Town in Norway 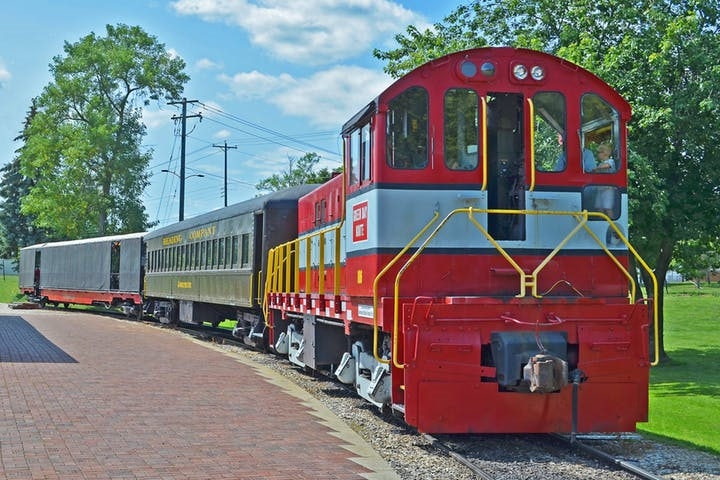 Yes the National Railroad Museum in Green Bay, Wisconsin invited me along to tell spooky stories for their Pumpkin Train event. Here are a few films and pics of our time there – and some of my spooky poems below.

We were thrilled to be invited aboard the locomotive engine, a diesel, models of which are still in production or are being renovated for industrial useage.

We were thrilled when Kerry the engine driver invited us aboard the engine. We were there for the Pumpkin Train day so were on our way to the pumpkin patch. The train journey is normally twice as long but is shortened to allow time for everyone to get a pumpkin. Parents and children would all get a pumpkin, so a family of five would gather five pumpkins; and them pumpkins were pretty huge. There were around 1500 of them on the day we were there, and most of them went. They were set out in the shape of a bulls face and it was pretty scattered by we got there in the afternoon.

Kerry is a retired army general who gave forty years of service. Throughout that time he maintained is interest and involvement in museum. He tells me that he was fascinated by the railways from the age of three, and continued to volunteer while he was a general. His workmates told him this was pretty unusual. Most army members who fly accomplish around 2000 hours, Kerry loved to fly, and managed over five thousand hours flight time, plus over five thousand hours flying helicopters. He only stopped flying when he became a general with several thousand under his command.

As you can see, Heidi is an active member of the board, and all the fascinating people I met that day are enthusiastic and give of their time. In Britain if a museum is described as ‘national’ then admission is free and the place is funded, not so here in Wisconsin. This wonderful museum is kept alive by that enthusiasm and the price you pay at the door; your support is what makes the place thrive.

There were giant spooky inflatables everywhere, this one was a favourite for us. Besides Packman we also found ourselves wondering what would Scooby do?

We had a frightening trip along Cass Street too.

My poem We are the Skellies

My poem Watch Out for Witches

Link to pics of the British National Railway Museum 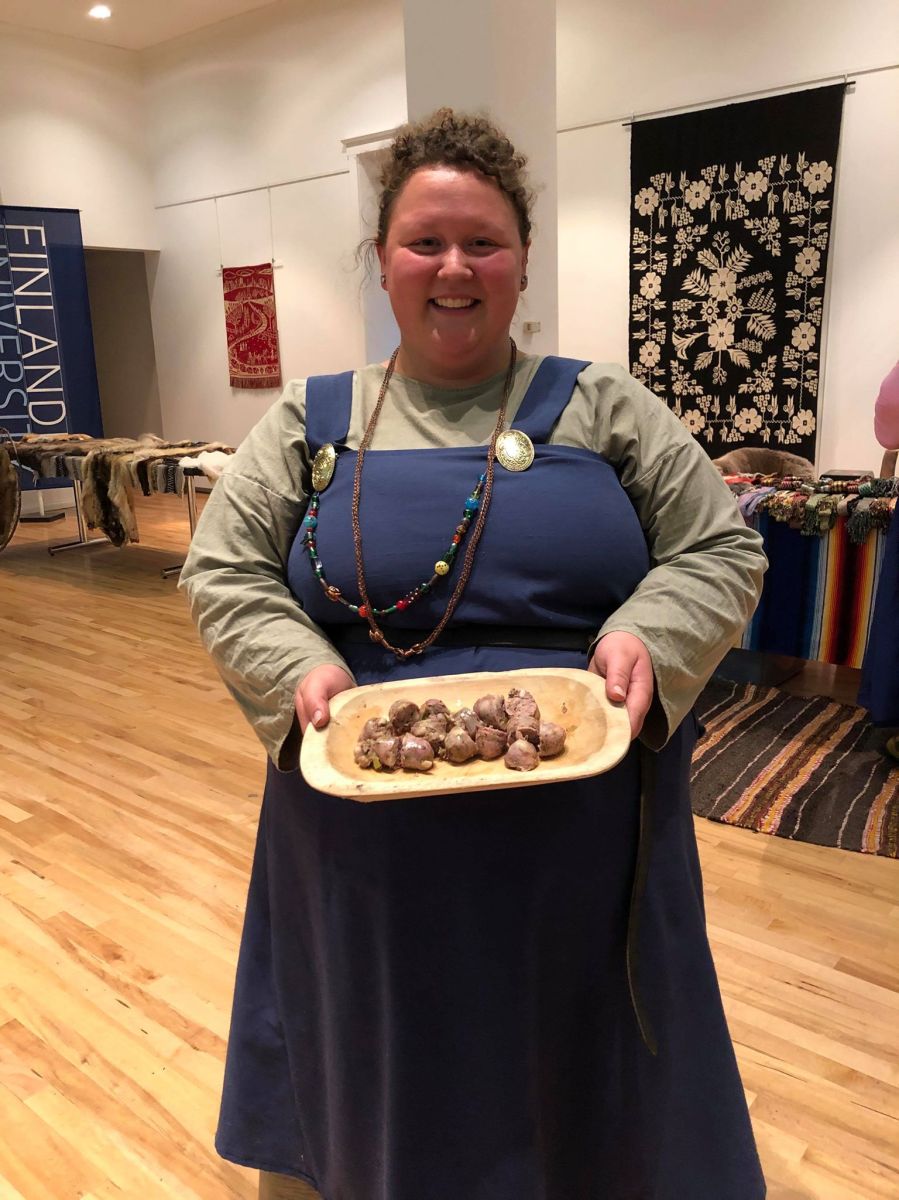 Our Time at Balagard Viking-age Finland 2019

Tell Me (Based on Finnish creation) – Listen now…

All stills by Heidi…

Link to Songs of Power from the Kalevala 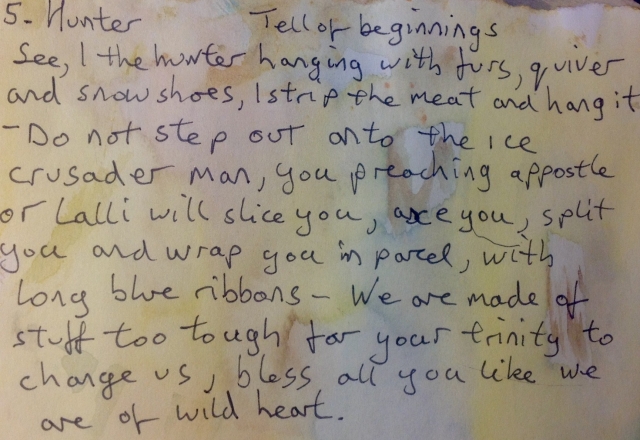 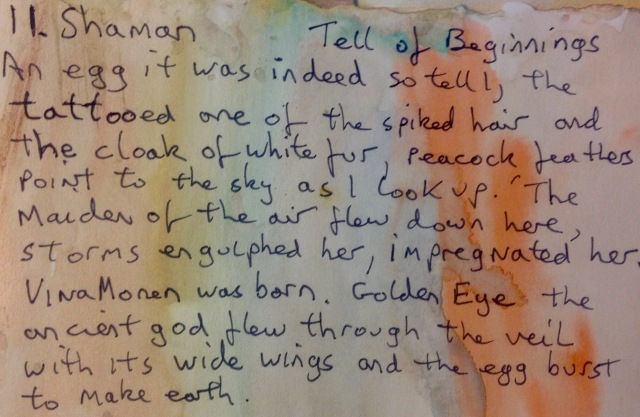 Link to Our Time at Balagard Festival – Forthcoming

Link to Songs of Power from the Kalevala

Link to Our Time at Balagard Festival